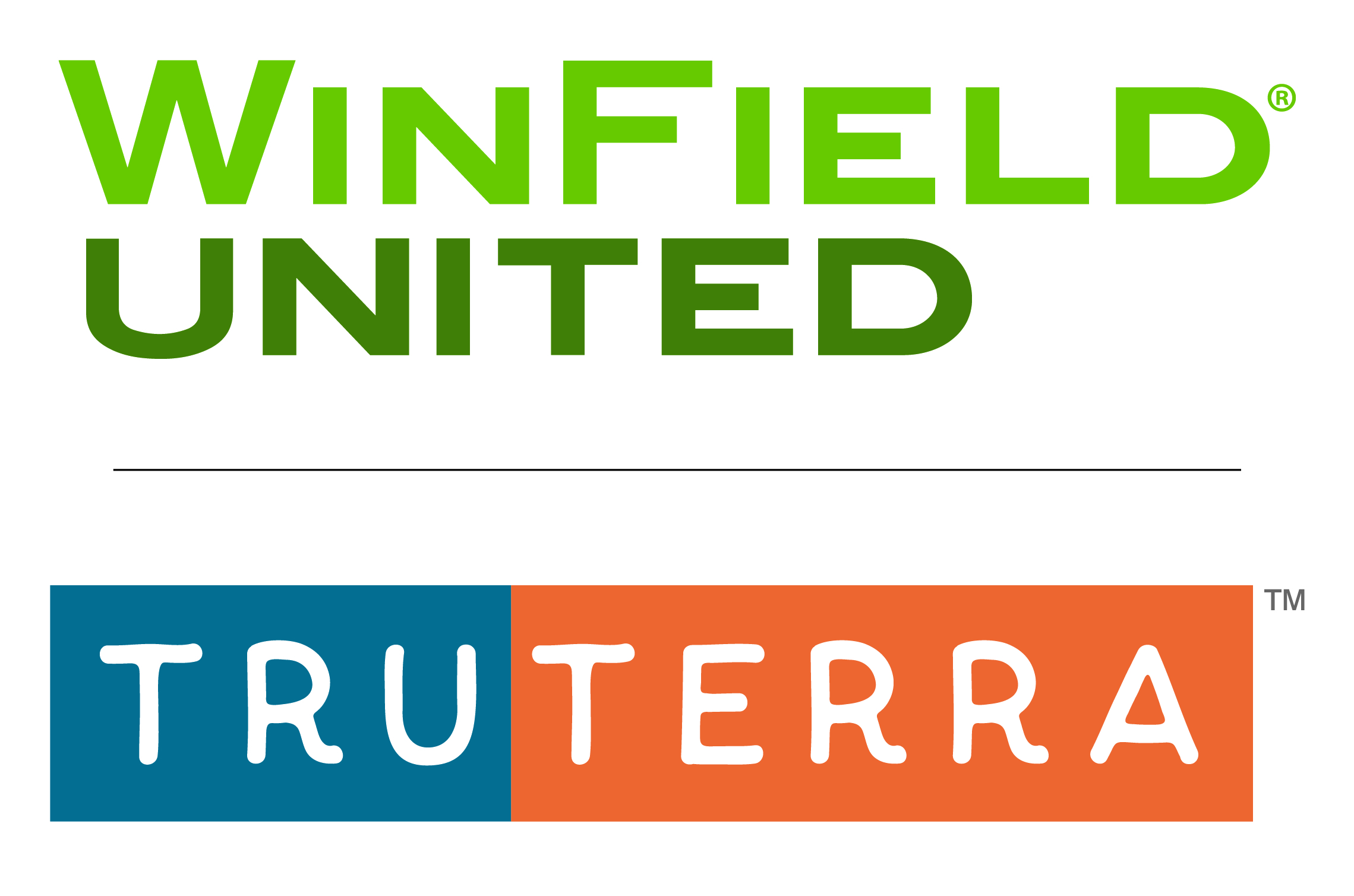 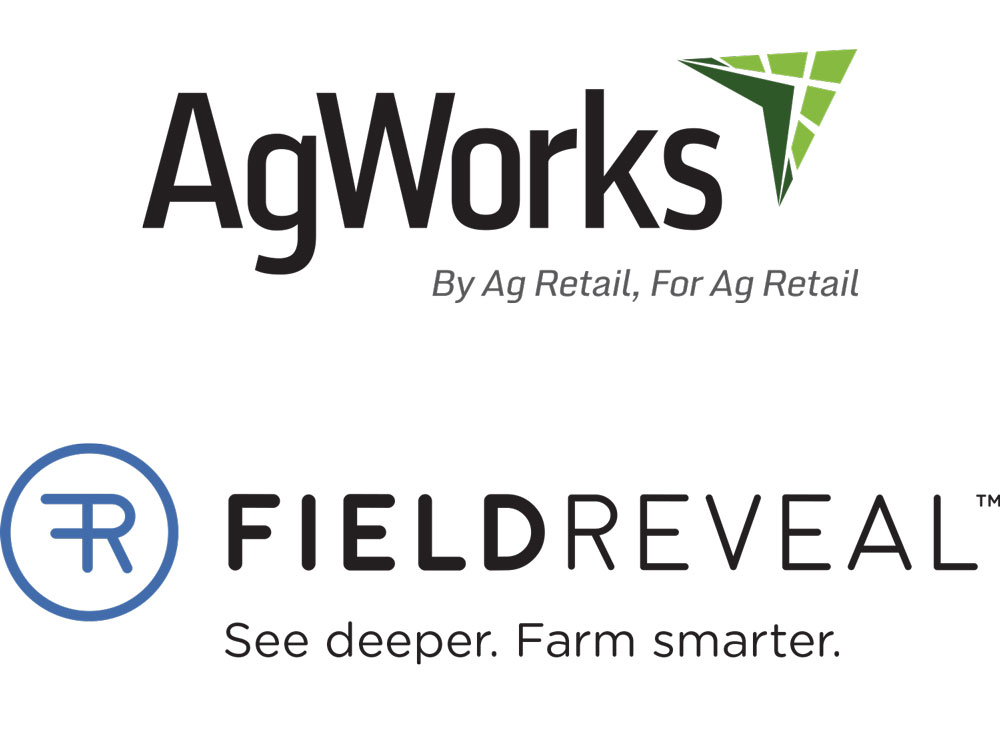 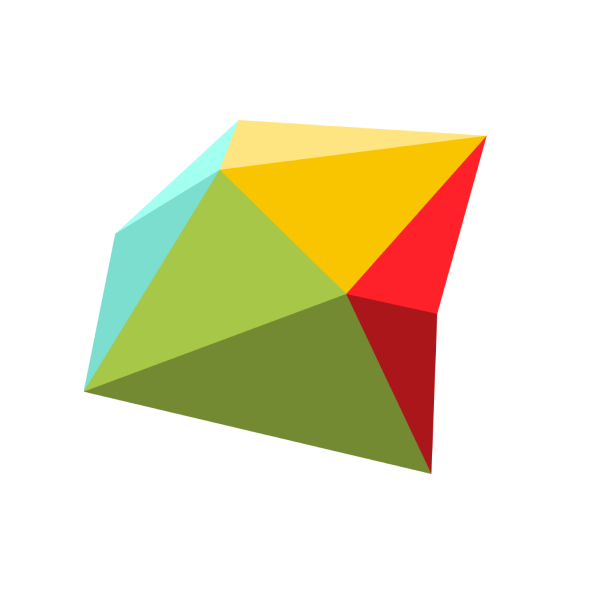 Over the past 20 years, precision agriculture technology has changed so quickly and has become an information-intensive endeavor. Growers, ag retailers, and others seeking to acquire new systems or upgrade existing equipment need to be fluent in terminology used in communications, hardware, software, and other areas in order to make informed decisions at the time of purchase. Also, familiarity with key terminology is part of the training that workers need to maximize the use of the technology. The definitions compiled below from various sources provide a quick reference to technical terms and acronyms used in precision agriculture technology. These definitions are meant to be short descriptions for an initial understanding of their use and application in farm equipment.

A-B line – The imaginary reference line set for each field that a tractor/sprayer guidance system to follow. There are different reference lines that can be set in a field to fit a particular geography or layout.

Aerial Imagery – Photos taken from airplanes, satellites, or UAVs to assist growers to determine variations within an area of interest such as a field.

Algorithm – a mathematical formula that may be used to control variable rate applications.

Auto-Steer – a GPS guidance system that steers agricultural equipment with centimeter accuracy. This level of accuracy requires real time kinematic (RTK) correction of GPS signals. Auto-steer is an add-on component for equipment. It includes both the GPS system to receive and process the signals, software and hardware to allow the input of control maps and the mechanical equipment to actually steer the tractor. Some new tractors are available “auto-steer ready.”

Base Map – a simple map that shows the boundaries of a field or section and information about any unique feature (sinkholes, or streams).

Base Station – The RTK-GPS receiver and radio that are placed in a stationary position, functioning as the corrections source for roving tractor units in an area. These stations can be either portable or permanently installed systems and their coverage can range from 5 to 10 miles depending on topographic conditions, antenna height, and radio-transmit power.

Boom/section Controller – An electronic device that is capable of turning on/off sections of a chemical application boom manually or automatically in combination with GPS positioning and area mapping.

CAN-Bus (in tractors and implements) – CAN-Bus is a high-speed, wired data network connection between electronic devices. The hardware/wiring of CAN-Bus networks are generally the same, while the protocols for communication can be different and vary depending on the industry where they are used. These networks are used to link multiple sensors to an electronic controller, which can be linked to relays or other devices on a single set of wires. This reduces the amount of wires needed for a system and allows for a cleaner way to connect additional devices as system demands change.

Contour Map – yield map that combines dots of the same intensity/yield level by interpolating (or kriging).

Contour Line – a line used to represent the same value of an attribute (elevation or yield).

Control Segment – the network of tracking stations that monitor and control GPS satellites.

Database – a collection of different pieces of georeferenced information (yield, soil type, fertility) that can be manipulated (layered) in a GIS model.

Differential Correction – correction of a GPS signal that is used to improve its accuracy (to less than 100 m/~330 ft) by using a stationary GPS receiver whose location is known. A second receiver computes the error in signal by comparing the true distance from the satellites to the GPS measured distance.

Flow Sensor – a sensor that measures the amount of flow through an enclosure (tube, pipe or housing) per unit of time.

Geographic Data – data that contains information about the spatial location (position) and the attribute being monitored (yield, seed population, etc.). Also referred to as spatial data.

Geographic Information System (GIS) – a computer-based system used to input, store, retrieve, and analyze geographic data sets. The GIS is usually composed of map-like spatial representations called layers which contain information on a number of attributes such as elevation, land ownership and use, crop yield and soil nutrient levels.

Georeferencing – the process of adding geographic data to yield data or other field attributes either in real-time (on-the-go) or by post-processing or the process of associating data points with specific locations on the earth’s surface.

Geo-Stationary Satellite – an orbital path of a satellite that is synchronized with the earth’s orbit or space vehicles in an orbit which keeps them over the same location on the earth at all times.

Global Positioning System (GPS) – A system using satellite signals (radio-waves) to locate and track the position of a receiver/antenna on the Earth. GPS is a technology that originated in the U.S. It is currently maintained by the U.S. government and available to users worldwide free of charge. There are 30 satellites in the GPS constellation.

GLONASS (GLObal naya NAvigatsionnaya Sputnikovaya Sistema) – Russian version of the American GPS satellite system. It is a radio-based satellite navigation system operated for the Russian government by the Russian Space Forces with a constellation of 24 operational satellites in 2010.

GNSS (Global Navigation Satellite System) – Is the standard generic term for satellite navigation systems that provide geo-spatial positioning with global coverage using time signals transmitted from satellites. The United States GPS and the Russian GLONASS are the only two fully operational GNSS. Top of the line GNSS receivers can communicate with both GPS and GLONASS satellites effectively doubling the available reference satellites at any given time.

Grid Mapping – Predetermined locations in a field where soil or plant samples may be obtained for analysis. The test information can be used for assessing fertility needs and determining approximate locations for varying fertilizer and lime applications.

Grid Sampling – the collection of samples from small, uniform-sized cells based on a systematic grid laid out across a field. Grid location in the field is used to develop a field map for the attribute measured.

Lightbar (in machine guidance) – A device connected to a GPS receiver typically consisting of a row of led lights to provide the tractor operator with a visual guide, day or night. The lightbar does not automatically steer the tractor or machine, rather it aids the operator in driving on the imaginary reference line.

Longitude – A global standard coordinate used to identify a position on earth given in degrees, minutes and seconds, indicates the east/west position around the globe from a reference point which overlays Greenwich, England. Negative values are east of Greenwich and positive values are west.

NAVSTAR (NAVigation by Satellite Timing And Ranging) – the U.S. based global navigation satellite system that was funded by taxpayers and controlled by the DOD.

NDVI Image – The Normalized Difference Vegetation Index (NDVI) is a simple graphical indicator that can be used to analyze remote sensing measurements and assess whether the target being observed contains live green vegetation or not.

Prescribed Application – The dispensing of a material or chemical into the field on a prescribed or predetermined basis. A prescription map is generated by an expert (grower and/or agronomist) based on information about the field in use before an application. The prescription determines how much of something will be applied.

Prescription File – A computer generated GIS file that assigns a value to a given geographical area. Example: Nitrogen application rate.

Raster Format – format for storing GIS spatial data in which the data is stored in cells which are addressed by rows and columns of the cells.

Rate Controller – An electronic device that varies the amount of chemical/plant nutrient applied to a given area.

Real-Time Correction – correction of a GPS signal by simultaneously transmitting the differential correction information to a mobile receiver.

Real-Time Kinetic (RTK) – procedure whereby carrier-phase corrections are transmitted in real time from a reference receiver to the user’s receiver. Depending on local availability, RTK corrections can be delivered by radio modem from an on-site base station or a state’s CORS network, or even over the internet using Wi-Fi.

Receiver (in GPS hardware) – A computer-radio device that receives satellite information by way of radio waves to determine the position of its antenna relative to the earth’s surface. The antenna can be integrated into the receiver or connected externally with a cable.

Remote Sensing – the act of monitoring an object without direct contact between the sensor and object.

Satellite – A communications vehicle orbiting the Earth. Satellites typically provide a variety of information from weather data to television programming. Satellites send time-stamped signals to GPS receivers to determine the position on the Earth.

Site-Specific Crop Management (SSCM) – the use of yield maps, grid sampling and other precision tools to manage the variability of soil and crop parameters and aid decisions on production inputs.

Spatial Data – Data that contains information about the spatial location (position) and the attribute being monitored such as yield, soil properties, plant variables, seed population, etc. Synonymous with geographic data.

Spatial Resolution – the size of the smallest unit that can be identified by a remote sensing observation.

Spatial Variability – differences in observed attribute(s) that are noted between locations in a field.

Spectral Resolution – the ability of sensing system to differentiate between electromagnetic radiation of different wavelengths.

Speed Sensors – sensors that measure the rotational speed of a shaft or the reflection of radio or sound waves off the ground to determine forward speed.

Unmanned Aerial Vehicles (UAVs) – An unmanned aerial vehicle (UAV), commonly known as a drone and also referred by several other names, is an aircraft without a human pilot aboard. The flight of UAVs may be controlled either autonomously by onboard computers or by the remote control of a pilot on the ground or in another vehicle. In agriculture, UAVs are typically used to survey crops. The available two types of UAVs – fixed-wing and rotary-wing – are both equipped with cameras and are guided by GPS. They can travel along a fixed flight path or be controlled remotely.

Variable-Rate Application (VRA) – adjustment of the amount of crop input such as seed, fertilizer, lime or pesticides to match conditions (yield potential) in a field.

Vector Format – a format for storing and displaying GIS spatial data that is stored as points, lines or areas to create a map object. By using a nearly continuous coordinate system, vector data can be more accurately georeferenced than raster data.

Yield Map – a map that indicates differences in crop yield within a field. Data is usually collected by a yield monitor on a combine over one to three second intervals.

PrecisionAg® is the hub brand of Meister Media Worldwide’s Global Precision Initiative, whose mission is to foster and advance the use of precision agriculture and digital farming technologies around the world. We make it easy for you to keep up with what's "real" in ag technology.
See all author stories here. 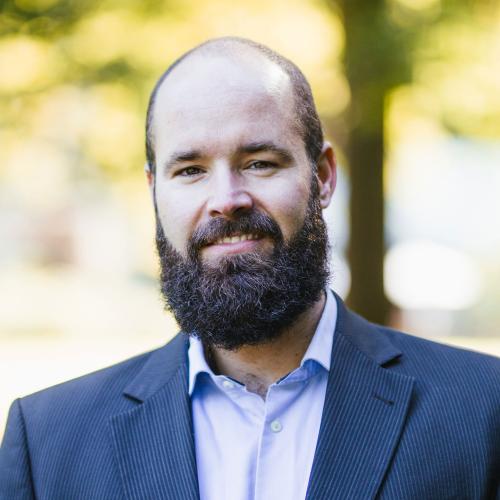 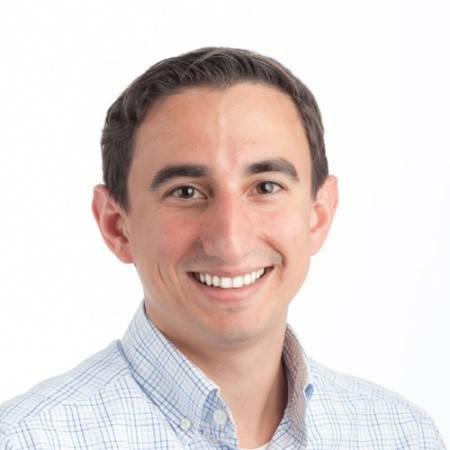 Going Beyond ROI with Precision Ag 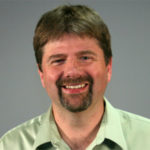